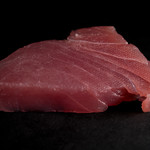 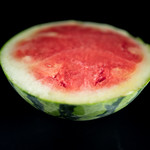 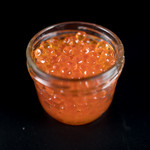 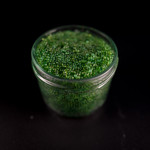 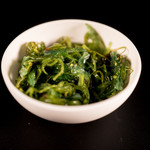 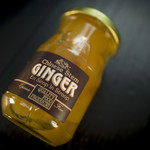 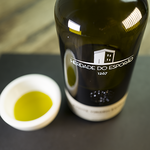 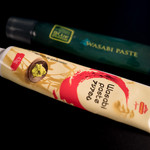 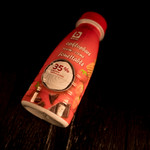 Let's keep this simple. Make sure all the ingredients come directly from the fridge!

Get Ahi (or Yellowfin) tuna, as fresh as you can. NEVER get frozen tuna for sashimi (raw fish). After it's been in the fridge for some time, rince it under cold water. The juices give the fish a ... fishy taste, it oxidizes pretty fast (turns a bit brown) so rincing under very cold water helps out. Cut the tuna in little cubes with a very sharp knife. Set aside.

Get a very ripe watermelon, preferably without black seeds (you'll get more square cubes). Cut them the same size as the tuna.

Rince the roe under cold water and set aside.

Put the watermelon and tuna in the middle of the plate. (leave some vinaigrette in the bowl) Dress with some salmon roe, wasabi roe (tobikko wasabi as it's called) and wakame. I use the wakame marinated in a sweet brine with sesame seeds, it gives it a nutty flavour that goes well with the ginger.

Now pour some of the leftover vinaigrette on the plate. We're all set. If you want to add a kick, mix some wasabi paste with heavy cream (or sour cream) and drizzle over the tuna. Make sure the cream is whipped to a certain thickness otherwise it will blend with the vinaigrette and destroy your plating!

I ate something very similar @ Ventana in Big Sur, by chef Paul Corsentino, if you ever find this little spot on the coastal highway make sure to stop by. Pricing is very democratic. 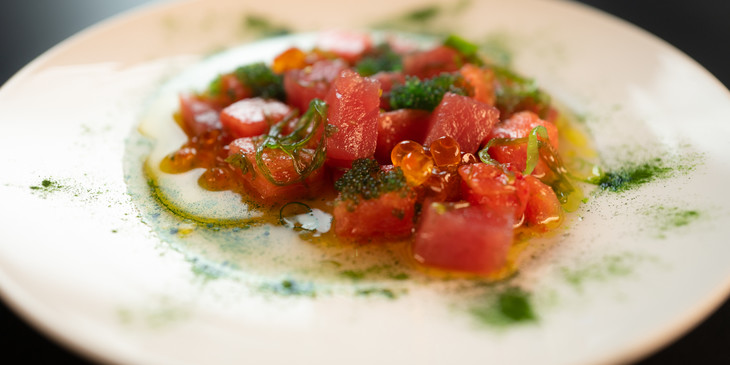 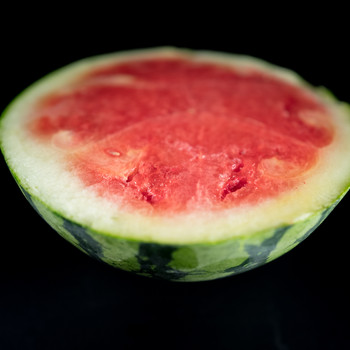 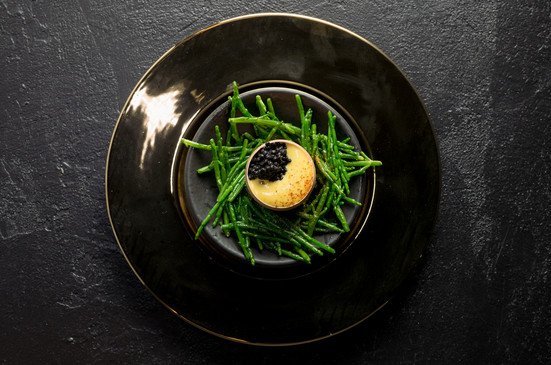 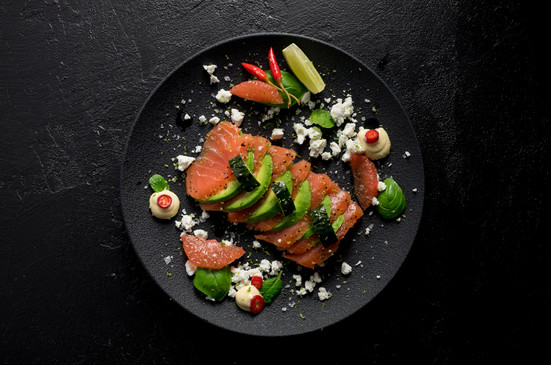 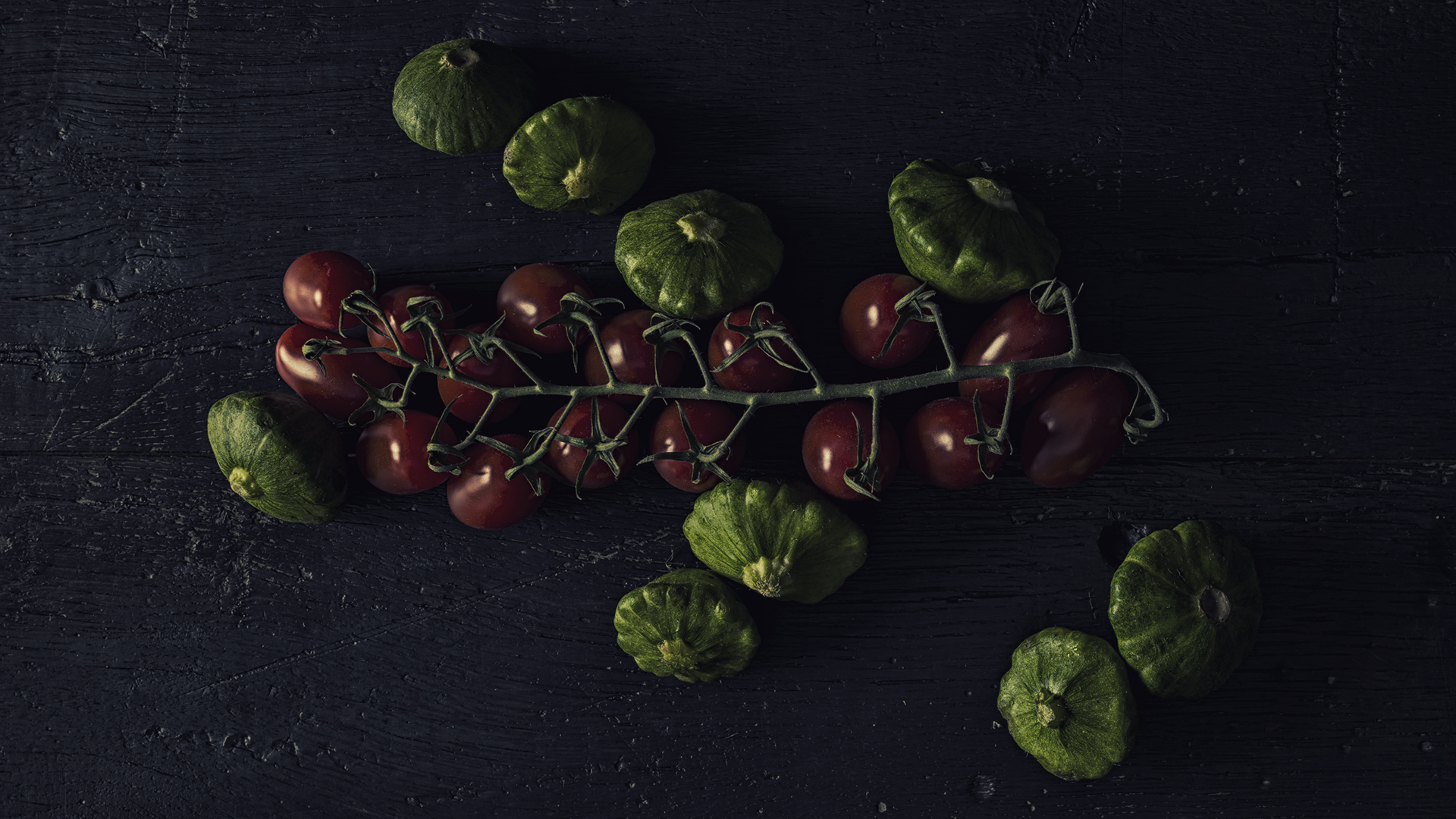 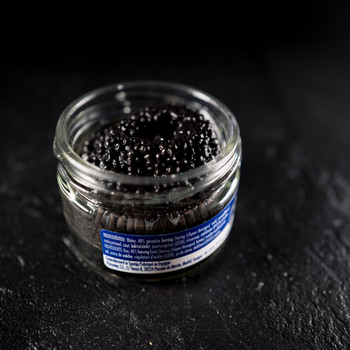 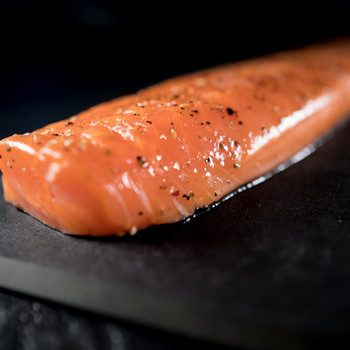 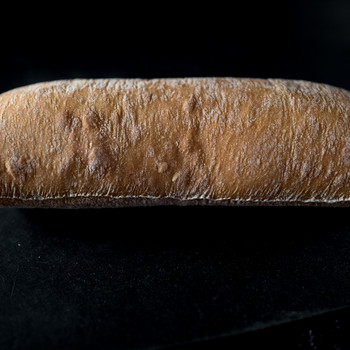 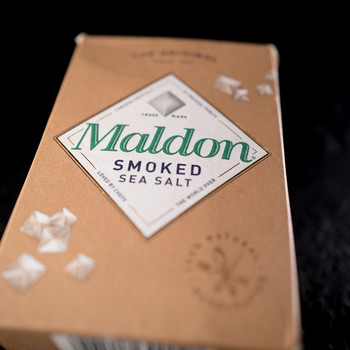 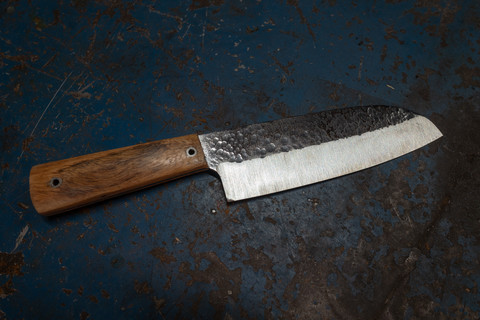 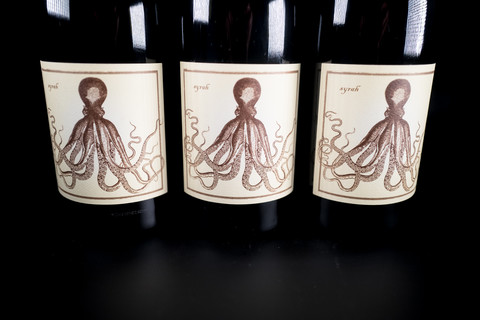 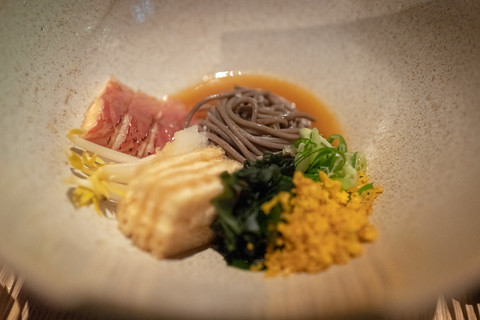